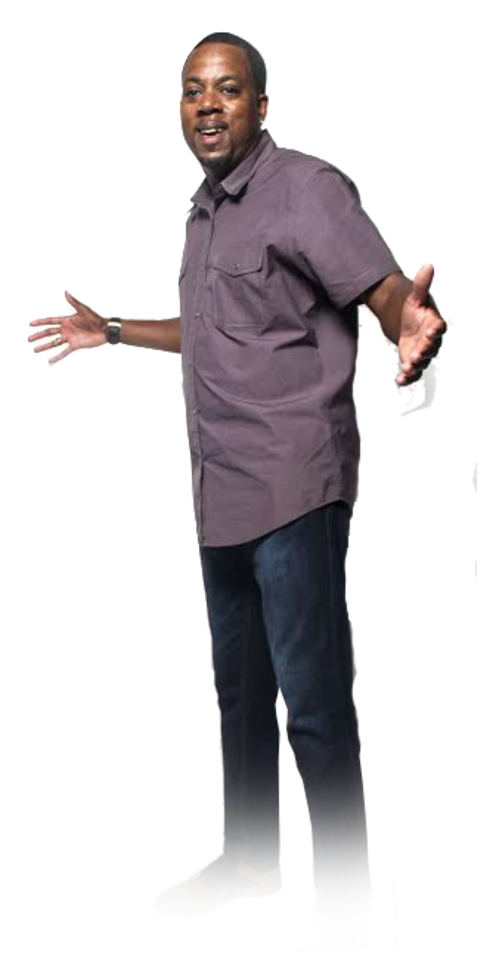 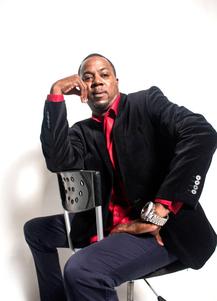 If you're looking for a unique, hilarious, clean comedian, “DC The Comedian" will have you rolling out of your seats and on your feet. He has performed with such well known comedians as Jonathan Slocumb, Tommy Davidson,  Sis. Canteloup and Marcus Wiley.

As a host and  stand up comedian, "DC The Comedian" is a unique comedian. As a comedian who uses props in his comedy performances, it brings his performances to another level of comedy that have his audience  laughing and rolling out of their seats. DC The Comedian performs comedy for churches, banquets, comedy clubs, fund raisers,  reunions, corporate events, and private parties or wherever good, clean Comedy is needed.

“DC The Comedian"  is not only funny as a stand up Comedian but has been reviewed as one of the funniest actors on stage.   As an actor “DC The Comedian" has several credits to his name  in numerous plays, films and commercials. "DC The Comedian" has performed on stage with actors such as Tiny Lister, Darren Dewitt Henson, Rapper T-Bone, and singer Tonex a.k.a B Slade.

"DC The Comedian" will have your face sore and side hurting with his side kick character “Sis. Okra Jackson” who is an elderly lady that tells it likes its T.I.S and acts like she’s still in her early years.

So if you want to experience a moment where you can kick back and laugh out loud, check out “DC The Comedian". The laughter  will be good for your soul.