The “DC” Show LIVE was a clean comedy talk show that was designed to keep people laughing and empowered with trendy and life related topics, special guests, and giving people the opportunity to advertise their businesses as well as their gifts and talents.Borrowing the dirt free, fresh, skills from some of the greatest humorists like Bill Cosby, Jonathan Slocomb, Sin Bad and Flip Wilson, "DC The Comedian" has this unsoiled blend down to a fine art.  Bring the entire family! This act is all clean and all funny. “DC The Comedian” will have you  screaming with laughter and rolling out of your seat.With three children and a wife of 27+ years as his support, manager, and motivator, he uses this flouter for most of his comic material.  “DC The Comedian"will keep it real for all to hear. 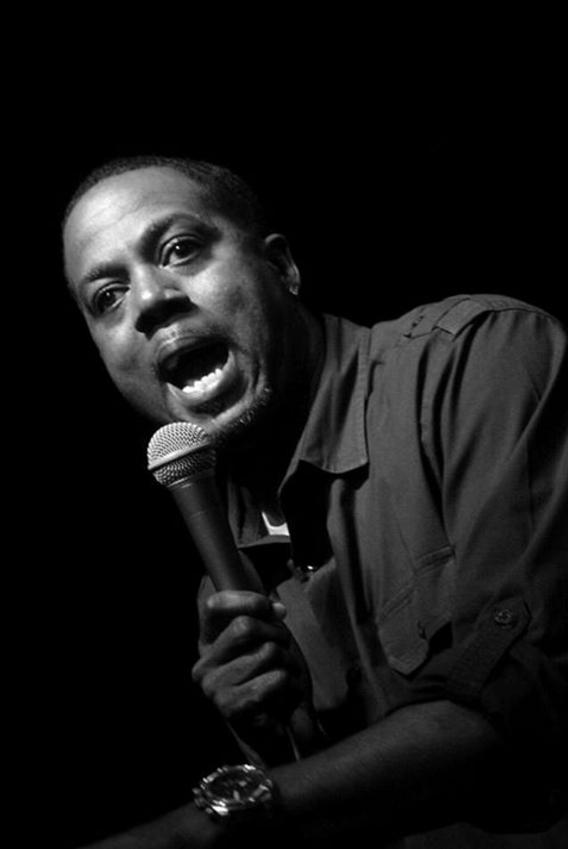